The relationship between the public authorities in the state 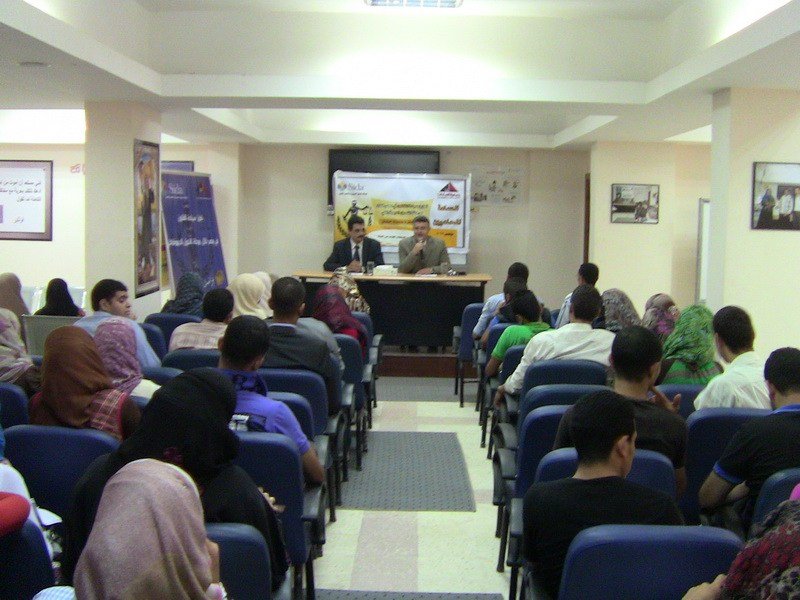 The project "Strengthening the rule of law in Egypt during democratization" held two discussion groups titled the relationship between the public authorities in the state, where they discussed the public authorities of the State; executive, legislative and judicial. They also discussed the concept of separation of powers and showed the effect of every relationship in activating the rule law and which of these relations are the more effective in activating the rule of law. Dr. Hesham Al-Badri (Professor of Law, Faculty of Law, Menoufia University) explained the axes of the discussions in two discussion groups held on October 31st and November 1st 2012 at Al-Tahrir Lounge / Nile Delta. The attendees were more than 60 lawyers from Menoufia and Tanta