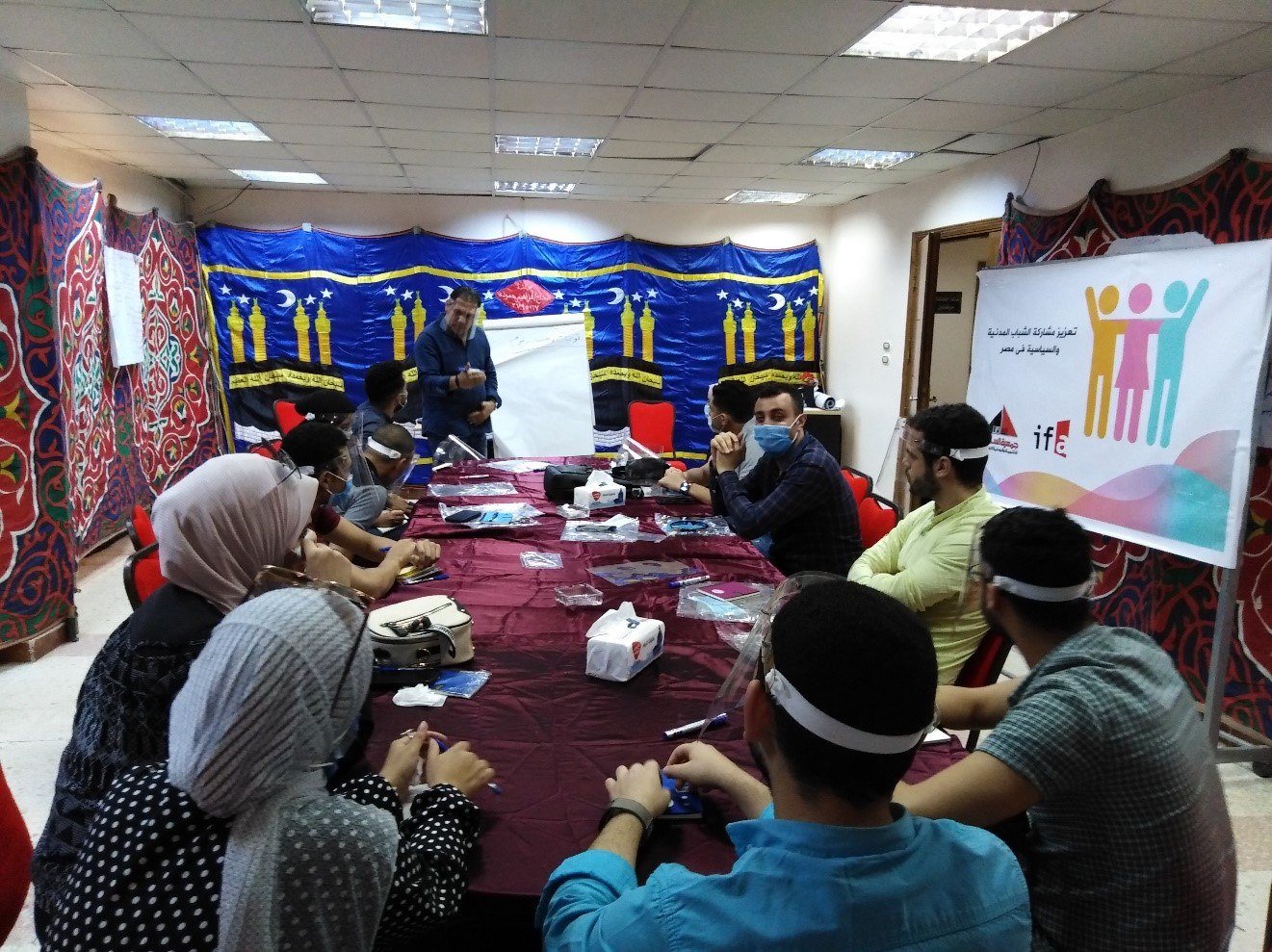 El-Sadat Association for Social Development held a number of exercises in the governorate of Gharbia on the topic of the local councils, the systems of the parliament and local government. This comes within the framework of the activities of the project of “Promoting youth civic & political engagement in Egypt”, which is implemented by the Sadat Association for Social Development, Supported with German Federal Foreign Office’s funds by ifa (Institut für Auslandsbeziehungen), Funding programme zivik.

The actors discussed the importance of the presence of local councils and their optimal role, ways of youth participation in localities, how to practice a major and effective role in serving and developing their societies in order to contribute in solving their communities’ problems as well as highlighting the concerns of citizens.

EL-Sadat Association also held a package of activities/trainings/workshops in several governorates at the level of the Republic, including Behaira, Qena, Luxor and the most notably the governorates of Menoufia and Gharbia. Where the activities agenda includes several other axes that include the concepts of citizenship, the role of youth and civil society in the electoral process and civil participation within the framework of Egyptian law. The activities includes the concepts of the constitution, local government, government systems and other topics in the same context regarding civil society and its urgent needs.