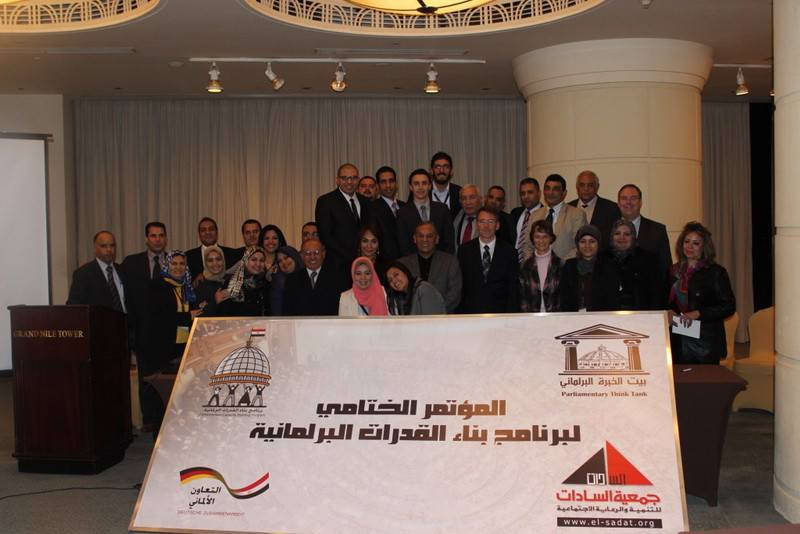 The project was successfully implemented over a span of 4 years to support members of parliament to effectively fulfill their regulatory and legislative role. The program’s objectives were to design and distribute a manual detailing the role and responsibilities of members of parliament, run a training program for members of parliament, their head of staff and support staff, and members of sector-specific committees & to establish a Support Unit that can be consulted by, and provide extra training as needed to members of parliament. In Phase II of the program, capacity building programs were emphasized as specialized workshops were held to support participants to build their skills in the areas of research, analysis, internal and external communication, and efficient and equitable structure and organization. Activities included panels, discussions, workshops, study tours, the creation of thematic task forces, stakeholder forums, training camps and visits from international experts. During phase II, between 2012- 2013, ESA established a partnership with Inmedio Belrin to provide international trainers for this program.

Achievements: since the capacity building was the particular focus of the project, trainings & workshops were held extensively to support MPs. The workshops & trainings included: legal legislative issues, comparative case studies, presentation & public speaking, drafting legislation, role of MPs. Study tours were implemented between parliaments & administrations to foster bi-lateral relations and to expose participants to comparative experiences of different governments & processes. Parliamentary manual was developed and created to act as a basic guide to all beneficiaries.