Legal state and the rule of law 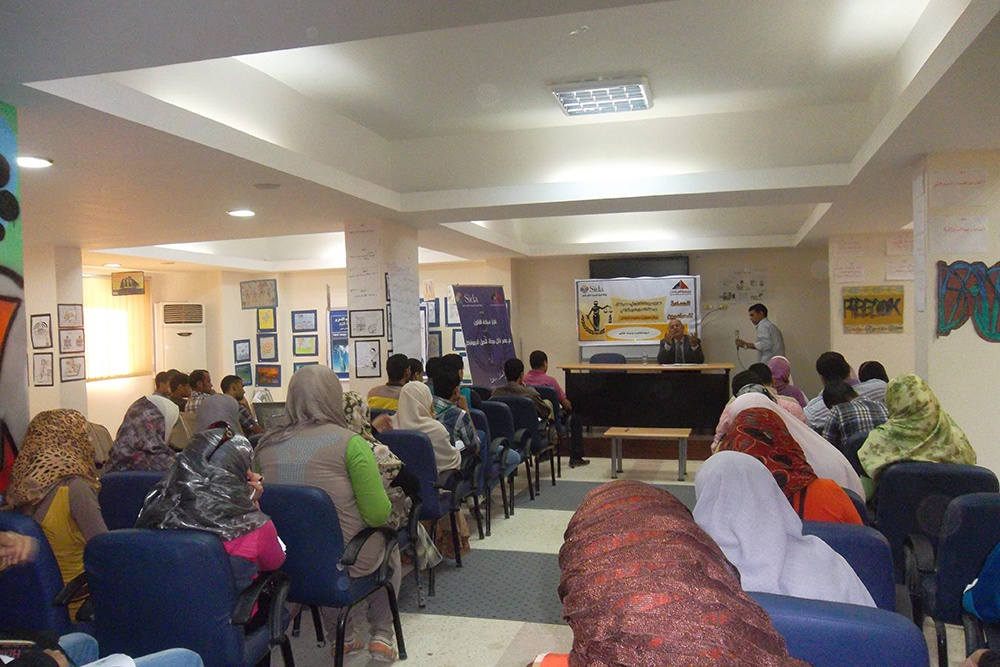 The project "Strengthening the rule of law in Egypt during democratization" held two discussion groups to discuss the concept of the legal state and its components with an explanation for the concept of the rule of law and how to achieve it in Egypt. They also reviewed the concept of discrimination between the subordination of the State to the law and the principle of the rule of law. They also explained the elements of the legal state and the means to achieve them which call for; "a constitution, separation of powers, abidance of the administration to the law, graduality of the legal rules, recognizing the individual rights and organizing the judicial surveillance." Dr. Ibrahim Mohammed (Professor of Public Law at the Faculty of Law - Cairo University) participated in the discussion groups which were held on the 23rd and 27th of September 2012 at Al-Tahrir Lounge / Nile Delta. The attendees in each group were 70 lawyers from Menoufia and Tanta.