Defining the concept of the legal state and its elements 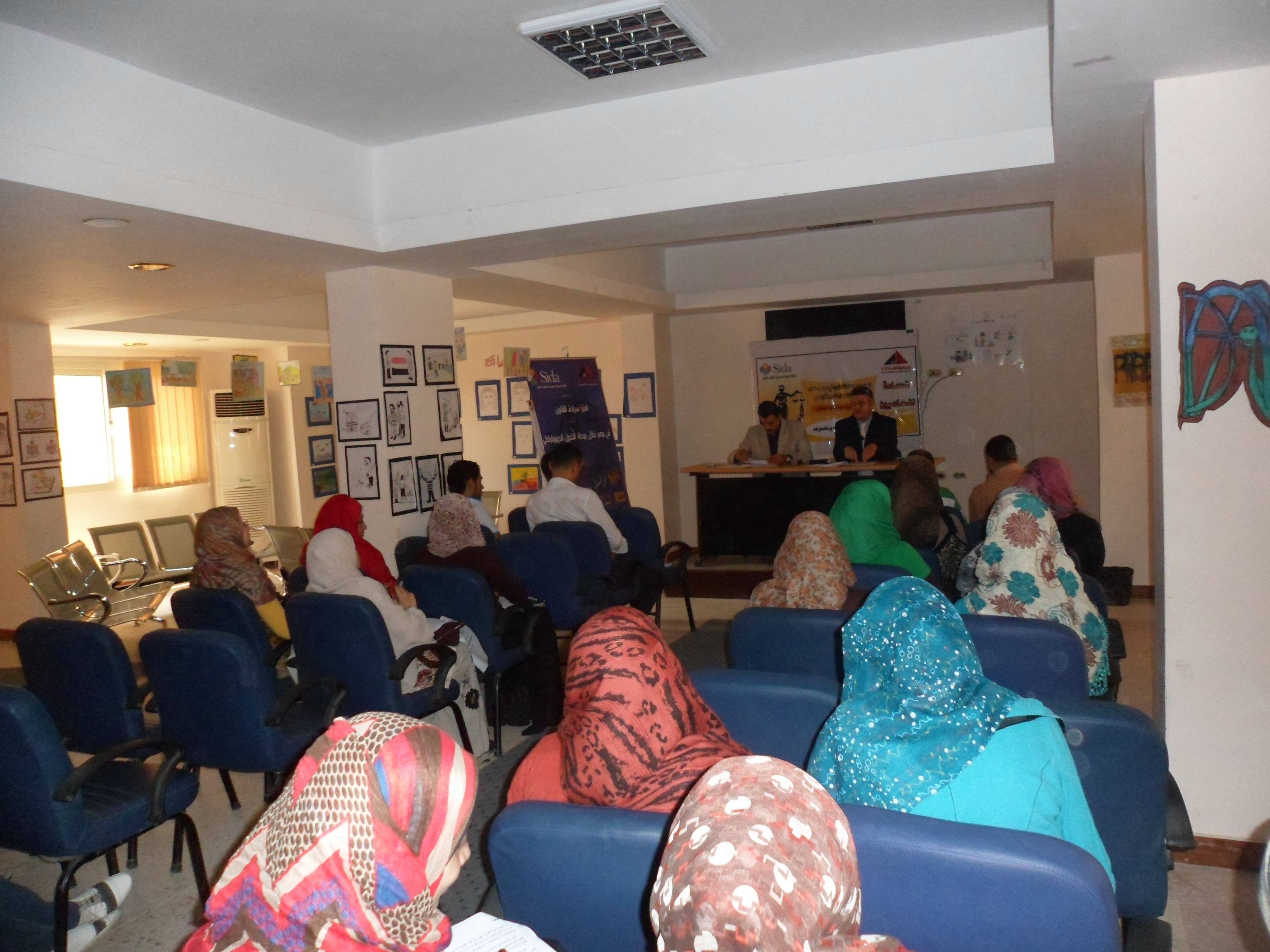 Within the framework of the discussion groups promoting the rule of law in Egypt during its democratization, Dr. Hesham Muhammad Al-Badri (Professor of Public Law and Deputy of the Faculty of Law at the Menoufia University) introduced the concept of the legal state and its elements within the two discussion groups conducted at the Tahrir Lounge on the 12th and 16th of August, 2012, and in the presence of more than 40 lawyers in the first and 70 in the second from the lawyers of Menoufia participating in the project. The groups tackled the definition of the legal state and the distinction between subjection of the State to the Law and the principle of the rule of law. They also tackled the elements of the legal state and the means of achieving them under the Constitution, the separation of powers, subjecting the administration to the law, the progress of legal rules, recognizing individual rights, and finally organizing judicial control.