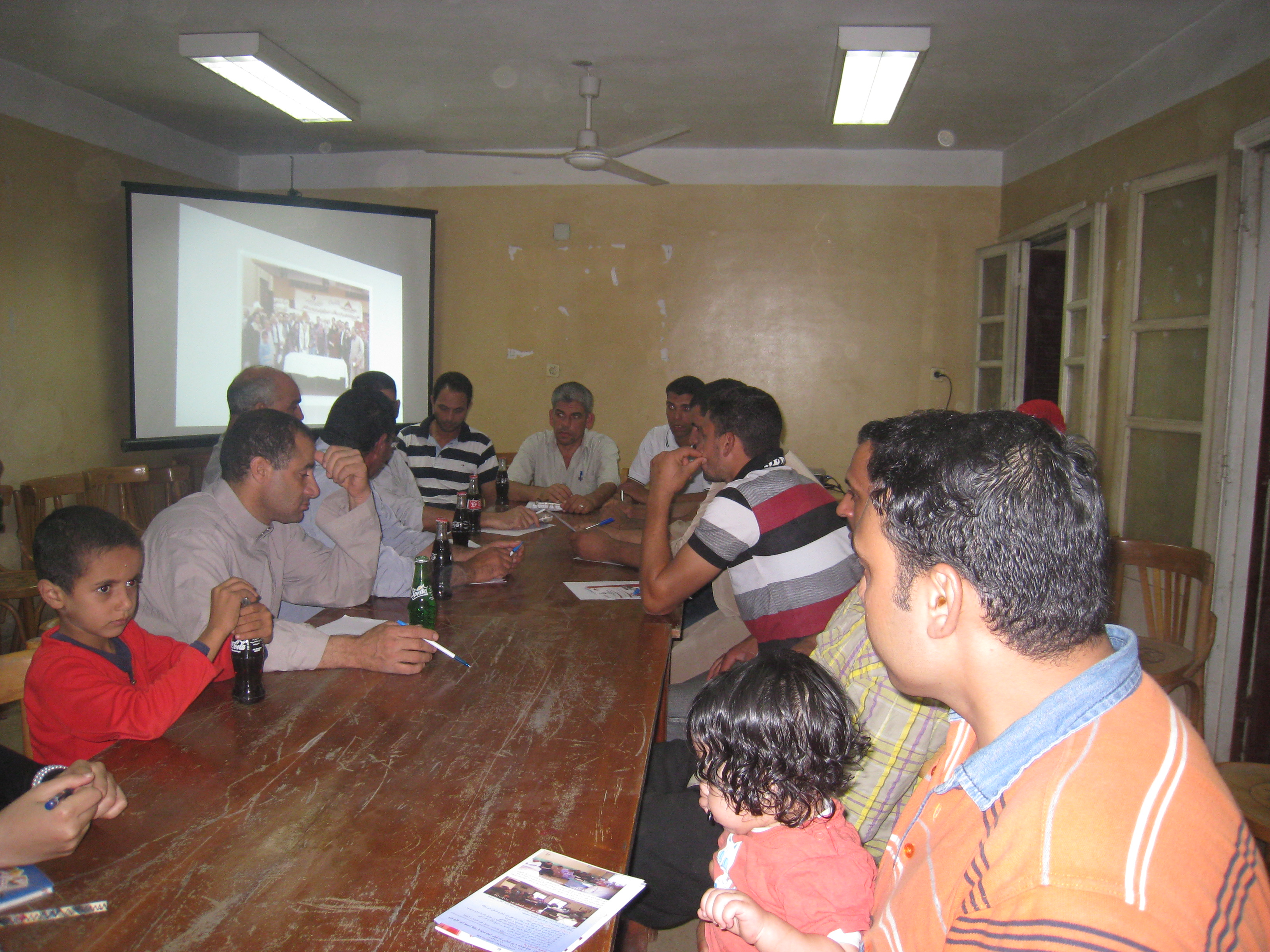 The local councils’ project team held 24 community participation sessions and issued three bulletins that included citizens’ awareness about the roles of the local councils and the local administration law. The goal of the implemented activities was to raise public awareness and educate the attendees about the importance of participating in the localities. After the dissolution of the local councils 11 individuals were nominated from the centers of Tala and Shuhada from amidst the people who participated in the project to represent the citizens in the interim local council that was appointed by the governorate, which is supposed to facilitate the work done in the interim period and which will be made up of 30 members at the level of the governorate until the following local elections.