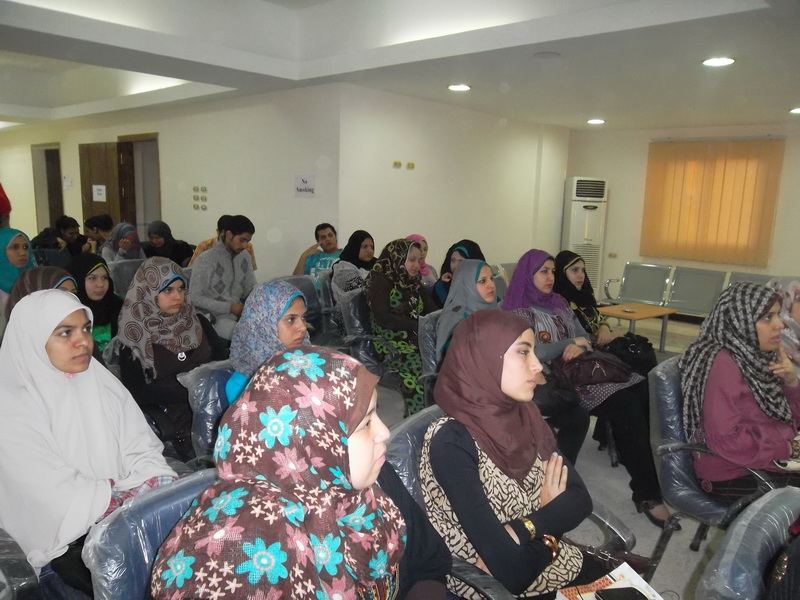 In a program titled “Tahrir Cinema,” Tahrir Lounge presented a series of movies that address political and human right issues. This created a forum that focused on the importance of diversity in the various ways used to spread human rights, civic, and political awareness among all segments of society. There was a large turnout for the series; about 80 spectators from Mounifia and other Nile Delta governorates attended every movie presented in the program. There was post film discussions about the dimensions of the film as well as the participant’s views on the issues presented in the movie. Two of the movies viewed were “The Stoning of Thoraya (2008)” and “My Name is Khan (2010)”.